After the statement of the World Health Organization (WHO) that of the total world population which suffers headaches, 11% suffers migraine, a researcher developed a new product that will permit to mitigate this problem as well as visual stress. They are optic filters for glasses, which improve visual comfort in activities which require artificial lightning like the use of monitors, TV, tablets, cell phones, LED or fluorescent lights.

Spectral Glasses are filters which adjust the lightning spectrum of new electronic technologies with the aim of reducing visual fatigue, headaches and migraines stimulated or worsen by modern artificial light. This new technology will be used by people with photosensitivity. Specifically, the new product designed is a crystal with a special treatment which filters artificial light selectively.

The project, which contemplates the design, production and commercialization of the Spectral Glasses filters was developed by engineer Ezequiel Pawelko and supported by Minerva, an incubator of enterprises and creative approaches of the UNLP. Minerva was constituted considering the great potential of generation of innovative products and services that exists in diverse areas of knowledge in all the academic units of this university.

Pawelko explained to Argentina Investiga that “the filters Spectral Glasses adjust the modern artificial light colors spectrum reducing their intensity and blinking with the aim of making the eye to receive a similar kind of light to natural sunlight. This way, the performance of activities indoors under artificial light and the use of visual media becomes more comfortable and physical alterations (headaches, migraines, visual stress and other discomfort) associated to modern lightning are reduced”.

“The reason for the visual and neurological impact of artificial light sources is that these systems were designed under the concept of energy saving, without considering the visual system’s health”, explains the researcher.

And added: “Human vision was evolutionary developed according to the light coming from the sun and the moon, which is not similar at all to that produced by new lightning and visualization technologies. Natural sunlight has a plain light spectrum with similar color intensities in the whole visual spectrum. In contrast, modern artificial lightning usually has a spectrum with maximums and minimums in parts of the visible spectrum which are especially sensitive and many times damaging for the humane ye. On the other hand, natural light does not vary in time, whereas artificial light usually oscillates or blinks, even at neurologically stimulating frequencies”.

“Spectral Glasses filters attenuate and transmit the spectral/temporal zones which affect neurovisual performance without producing side effects, being completely innocuous and compatible with any kind of medical pharmacological treatment”, remarks Pawelko.

People will be able to buy the filters in the country’s optical shops from December 2015. Besides, the filters will be able to incorporate medical prescription to correct myopia, hypermetropy, astigmatism, etc. And, at the same time, can be used in any glass frame.

Spectral Glasses market overcomes 75% of the population, as it considers people with stressing visual conditions caused by the use of electronic screens at work, school or recreational activities, as well as people who suffer from headache stimulated or worsen by modern lightning.

The project is between the optical, ophthalmological and neurological sectors and it complements products of the pharmaceutical market as a base treatment. This kind of technology does not have substitute products and constitutes a different scientific-technological paradigm to deal with the problem.

Pawelko concluded that this development is “an enterprise whose objective is to create the first company in the region specialized in the design, production and commercialization of therapeutic optical filters with high spectral selectivity”, a product which means a different alternative to the use of drugs, artificial drops, anti-reflex optical treatment and additional optical correction”. 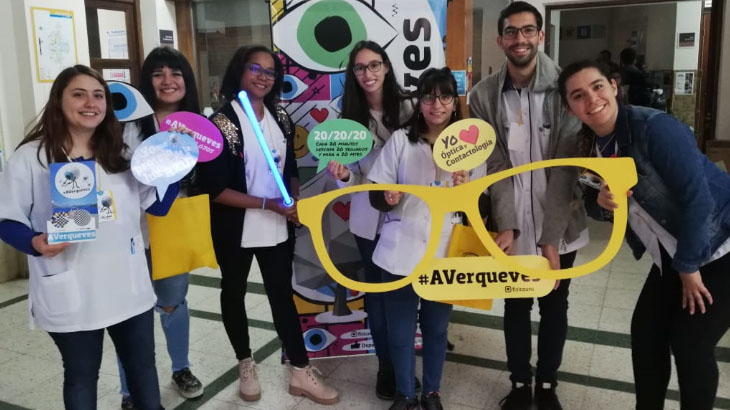 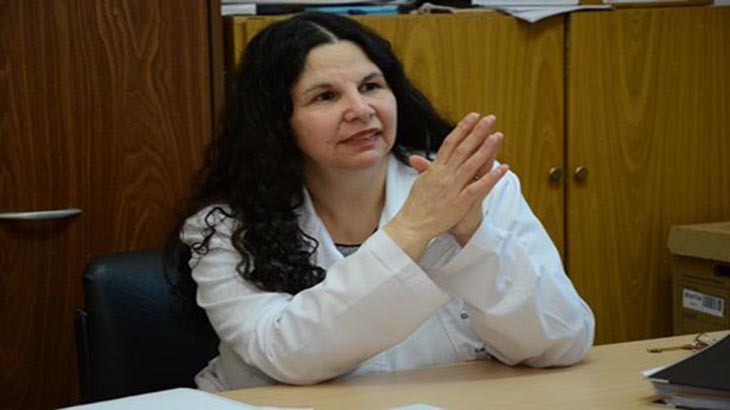 The epidemiologist Silvia Atorri explains the cause of the outbreak in Africa, which alarms the entire world. She recognizes that its magnitude should encourage research to find a treatment to avoid the high mortality rate it has. Besides, the specialist warns about the propagation of another “imported” disease: Chikungunya, which has confirmed cases in Argentina. 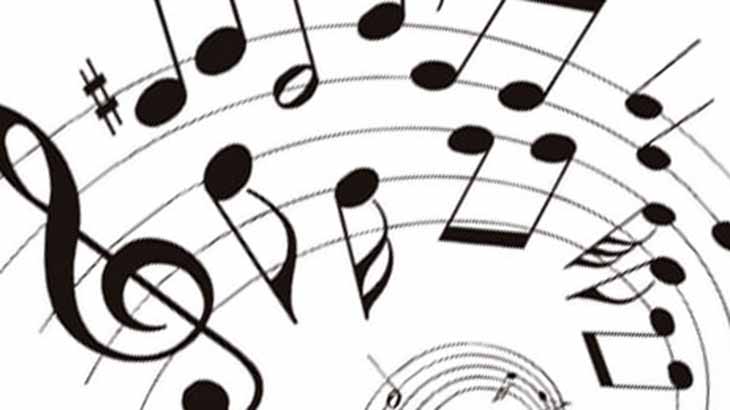 An Interactive Prototype for Children to Create Music

By means of a research project from the Multimedia Arts of the Transdepartamental area of the IUNA, researchers created a table which permits the users to create music scores through an interactive phase to generate, transform and interpret sound structures. It is expected that this prototype, which will be very cheap and will use free software will contribute to the understanding of music and the development and creative capacity of the students.